Thank you! Be sure to check your email!

We respect your privacy and take protecting it seriously

“Talk to yourself
like you would to someone you love.”

This has always been hard for me, positive self talk.  As a friend of mine, if you came to me and told me how you failed at something, I would encourage you in every way I knew how, tell you to stop beating yourself up, that you are a much better person than you were giving yourself credit for, etc.

But if I had the same issue, I would never cut myself any type of slack.  My mind attacked, I put myself down, which was all meant to motivate me to do better.  And it did, in a way.  Just as a dog may stop having accidents in the house so it doesn’t have their nose rubbed in it again. However it doesn’t feel good getting things done just to avoid a punishment.

However, a much healthier and shorter path to success exists with positive reinforcement.  This includes positive self talk. A dog receiving a treat for going outside is much happier than the dog going outside to simply avoid a punishment.  Just like I’m a much happier person achieving a goal that I encouraged myself to do, learned from any mistakes, errors or failures along the way versus getting it done to simply avoid feeling bad about myself.

Actually, it really wasn’t until I did an exercise of writing a letter to myself for a recent failure and then writing a letter to a friend imagining they had experienced the same failure. Wow! I was a jerk to myself.  Here I learned the lesson of positive self talk.  I needed to talk to myself the same way I would to a friend.  Beating myself up resulted in things completed, but deteriorating my self-esteem, confidence and soul in the meantime.

Thank you! Be sure to check your email!

We respect your privacy and take protecting it seriously

previous
Financial Health: Living with Less Yet More Purpose
next
I Get Stuff Done

Visit us on social networks:

Visit us on social networks: 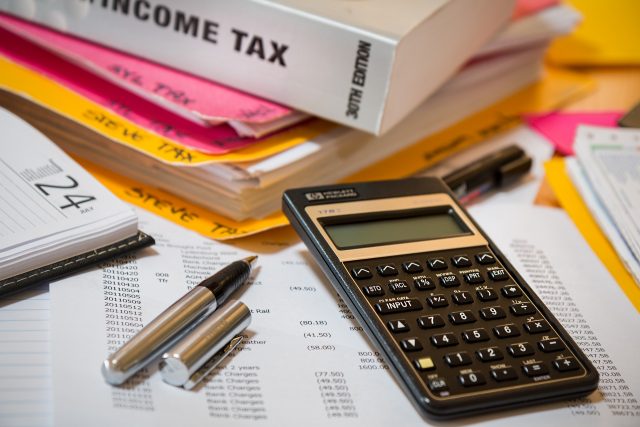 Inner Critic: Wow is Mine a B*tch